The Fenaughty Vineyard was formerly pretty much orchard land, in the Apple Hill district above the Gold Rush town of Placerville. Before there were grapes, there were lots of apples, lots of peaches and nectarines, some pears. Its situated on the North edge of Carson Ridge, at roughly 2800 feet in elevation, from where the land slopes gradually down to the North. Soil is volcanic clay-loam. A portion of the vineyards were planted in the mid-to-late 1990’s, including the Syrah grapes we’ve most recently used from Fenaughty. Vermentino and Grenache Blanc were planted at Fenaughty in 2009.

Our first vintage working with Fenaughty grapes was in 1988, when we purchased Syrah from a mere two rows, that made such lovely wine that we were able to persuade the property manager, Ron Mansfield, to plant quite a bit more Syrah on the property over the next several years.

Wines from this vineyard: 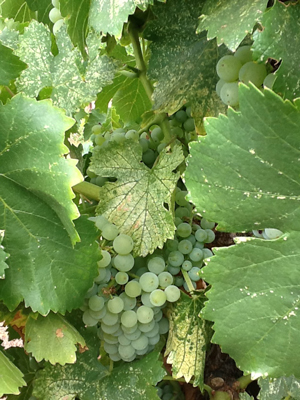 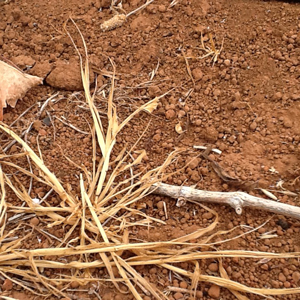